The History Story of ZipKart 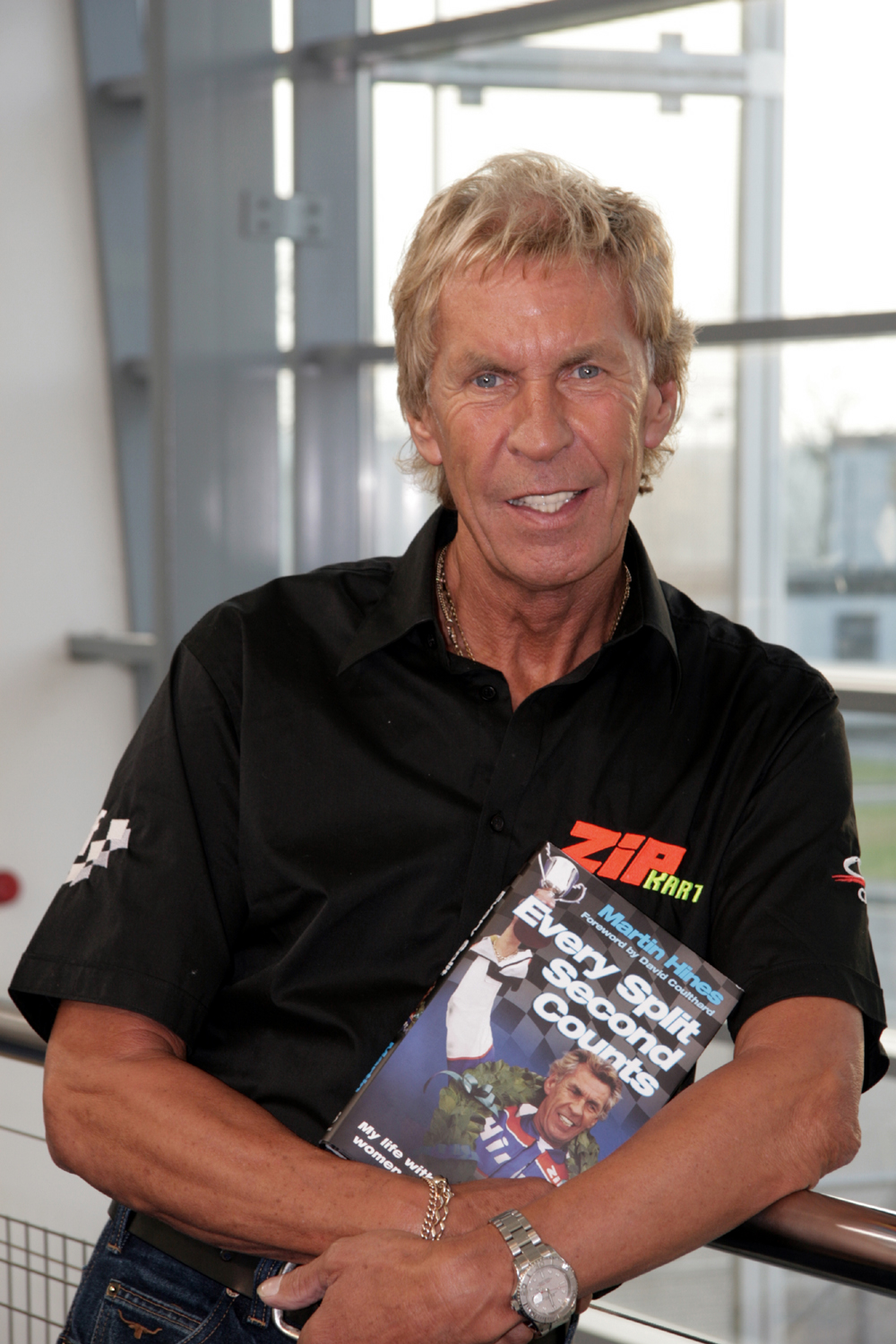 Lewis Hamilton as a 12 year old go-kart champion in October 1997. Lewis Carl Hamilton (born January 7, 1985 in Hertfordshire, England) is an British Formula One racing driver from England. He will drive for the McLaren team in the 2007 Formula One season. 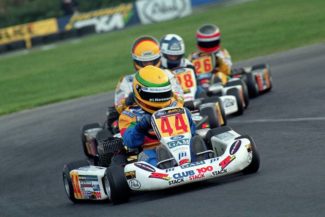 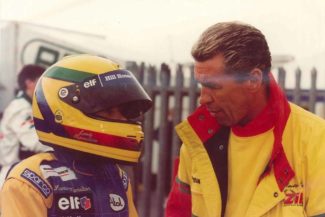